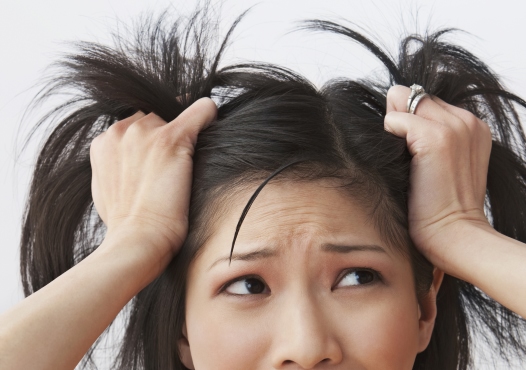 Stress is an everyday fact of life for most people. We are constantly bombarded with stressors – we are overworked, get to bed too late, get up too early, are exposed to pollution, loud noises, traffic, constant worry – you name it, we are exposed to it. And it’s wearing us out.

It is becoming common knowledge that too-high a ‘dose’ of stress and/or for too-long a period of time can cause significant health problems. Most people have experienced this, or seen it in others – a person is under a high amount of stress for a long period of time and/or has a sudden, intense stress occur in their life (i.e., death of a loved one, loss of a job, etc.) and they can’t sleep, their physical and/or mental energy decreases, they get depressed and/or they hurt all the time. These occurrences happen so reproducibly that they are almost expected. However, the real question is “why do they happen?”. Luckily, research is beginning to document this process so we can take concrete steps to change the impact that stress has on our health.

In addition, research also shows that chronic stress in and of itself can directly increase the production of inflammatory chemicals, including interlukin-6 (IL-6). This can cause dysregulation of the immune system, which increases a person’s risk of infection and delayed wound healing, which further increases pro-inflammatory chemical production, which is a stressor to the body – creating a self-perpetuating cycle of stress and inflammation leading to disease and dysfunction.

Looking at Other Factors

There are a number of other conditions and behaviors that can significantly increase inflammation, including:

Stress isn’t going away; however, everyone can take steps every day to reduce the impact that stress has on their health, including: