The Difference between Sulfa (Drugs), Sulfites and Sulfur 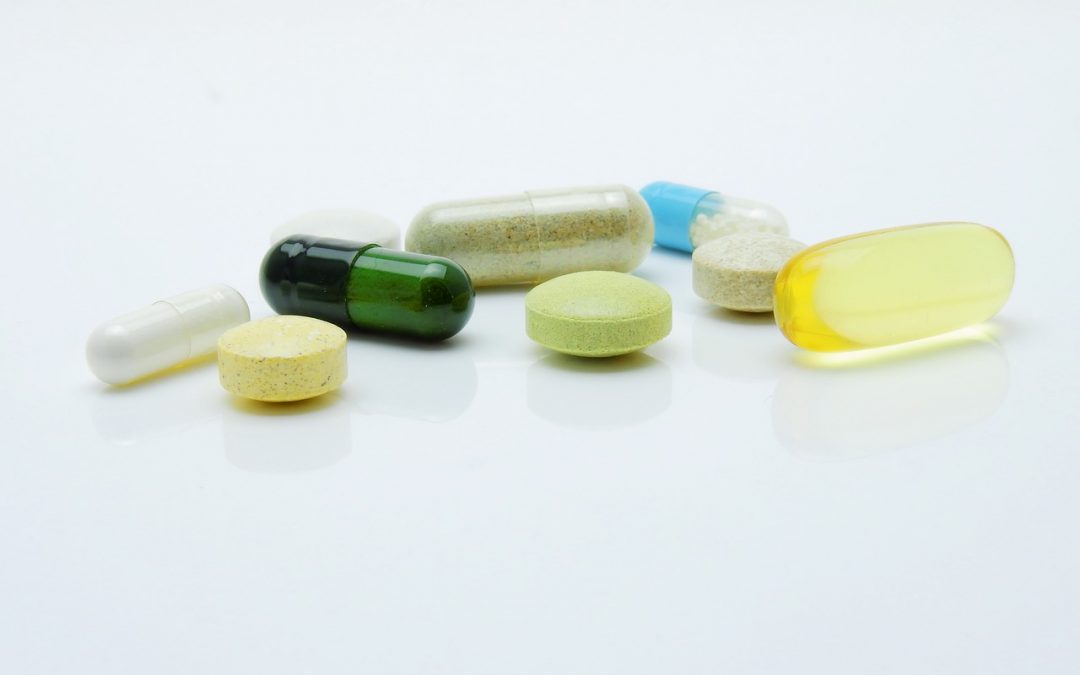 I often get asked questions like, “I’m allergic to sulfa drugs – do I need to avoid sulfur in supplements and/or food?” There is a lot of understandable confusion about the difference between sulfa drugs, sulfites, sulfates and sulfur. Many people are allergic to sulfa drugs and/or sulfites and thus assume that they have to avoid sulfates and sulfur, also. This article should help explain the difference between these four substances and clear some of the confusion.

One of the more common drug allergies is that to sulfa drugs. Sulfa drugs are more appropriately labeled sulfonamides and are derivatives of para-amino benzoic acid. The sulfonamide drugs were the first antimicrobial drugs (antibiotics). The table below lists common medications that contain a sulfonamide component.

The sulfa drugs are usually not allergenic by themselves, but when a sulfonamide molecule is metabolized in the body, it is capable of attaching to proteins, thus forming a larger molecule that could serve as an allergen. Thus, the allergy is not to the original drug, but to a drug-protein complex. The sulfur atom is not the allergenic agent and being allergic to sulfa drugs does not imply having a propensity to allergy to other sulfur compounds. Rather, it is a unique property of this kind of compound, namely that it can form proteins that are allergenic in some individuals.

Sulfites (or sulfiting agents) refer to a group of chemicals that include sulfur dioxide and sulfite salts. They are produced naturally in some foods, mainly those undergoing fermentation, and are thus found in red wine. Sulfites are metabolized to sulfur dioxide under certain conditions; sulfur dioxide is thought to cause reactions in cases of sulfite hypersensitivity.

Some sulfiting agents are FDA approved preservatives that are added to food and pharmaceuticals. The more common sulfiting agents are sodium sulfite, sodium bisulfate, and sodium metabisulfite. Examples of foods containing sulfites are listed in the next table; these foods may only contain sulfites under certain conditions. However, the FDA has banned adding sulfites to fresh fruits and vegetables offered in restaurants and other public venues due to allergy concerns. Fresh lemon and lime juice will not have sulfites, but bottled or dehydrated juice may contain sulfites.

A sulfite reaction is different from a sulfonamide allergy (a reaction to sulfa drugs) because sulfites and sulfonamides are entirely different chemicals and have unrelated mechanisms of reaction. A person sensitive to sulfites is no more likely to be allergic to sulfonamides (sulfa drugs) than any other individual and vice versa.

Sulfur is an essential element of life and is the eighth most prevalent element in the human body. No one is allergic to sulfur itself. When people say that they are allergic to sulfur they mean sulfites or sulfonamides, not sulfur or sulfates. Sulfur is mainly found in the body in amino-acids (such as methionine and cysteine) as well as connective tissues. It is also used in a variety of compounds in the body that help chelate and remove heavy metals from the body.

Because sulfur is not the issue with allergic or sensitivity reactions, people that have a reaction to sulfites or sulfa drugs should not react to sulfur containing supplements. Although sulfur may not be a problem, supplement quality and processing can still impact allergenic potential.

Even though it is easy to do, when you hear that something contains sulfur, don’t equate that to sulfur-containing molecules, such as sulfites or sulfa drugs. They sound similar, but they have dramatically different properties and effects in the human body. Chemistry would be much more fun (and easier to understand!) if they did not give things similar sounding names…