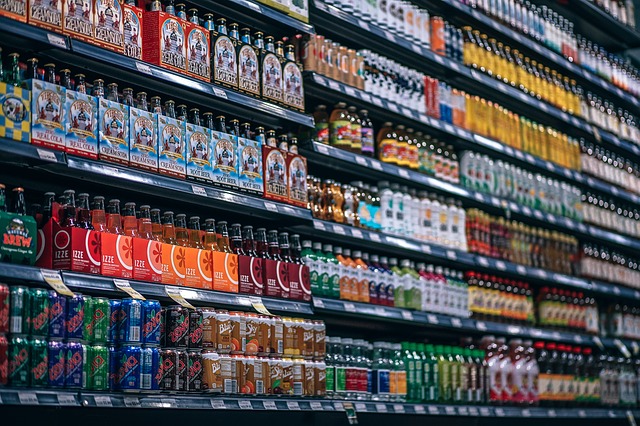 Researchers took a look at pooled data from the Nurses’ Health Study and the Health Professionals Follow-Up Study, two large-scale cohort studies conducted by the School of Public Health at Harvard University; what they found was that consumption of artificially sweetened beverages (ASBs – i.e., diet soda) was associated with a higher risk of stroke in both men and women. This was followed by a study published in the journal Stroke where researchers from Boston University School of Medicine assessed ASB consumption and the prospective risks of stroke and dementia. They found that the longer and more diet sodas (or other ASBs) a person drinks significantly increases their risk of ischemic stroke, all-cause dementia and Alzheimer’s disease.

Moreover, researchers from the University of Manitoba pooled together data from seven randomized clinical trials and 30 cohort studies (including more than 400,000 people over an average of 10 years) to evaluate whether consumption of diet sodas/ASBs had adverse cardiometabolic effects. The results are eye-opening.

Short-term data from randomized clinical trials found that consummation of diet sodas and other ASBs had NO beneficial effect on body mass index (BMI) over 6 to 24 months – meaning that consuming diet sodas did not help people lose weight. In addition, long-term data from cohort studies showed that consumption of diet sodas was associated with increases in BMI, weight and waist circumference, and higher incidence of obesity, hypertension, metabolic syndrome, type 2 diabetes and cardiovascular events (i.e., heart attack and strokes).

Why is This Important?!

The risks associated with artificial sweeteners and diet soda consumption are real – they have been and are being proven in numerous studies from across the globe, and they have far ranging, possibly fatal effects. So why are people still drinking them?

Looking at the data from these studies is telling. Many of these studies were conducted on medical professionals – including doctors, nurses and dietitians, meaning that many of the people that we rely on to provide us information on health and healthy eating are consuming these products themselves. It is akin to smoking back in the 1970’s when many doctors and other health care professionals actually defended the practice of smoking. They simply aren’t looking at the data and it is having a profoundly negative effect on public health.

Artificial sweeteners are not part of the solution; rather, they are making the problem worse. These studies, and many more like them, definitively show that consuming diet soda and/or other foods and drinks that contain artificial sweeteners does not help a person lose weight or better control blood sugar. Instead, regular consumption of these artificially sweetened foods and beverages has been found to increase weight, as well as the incidence of obesity, high blood pressure, metabolic syndrome, type 2 diabetes, heart attacks, strokes, dementia and Alzheimer’s disease.