Balancing the Sympathetic and Parasympathetic Nervous Systems – Part 1 of 3 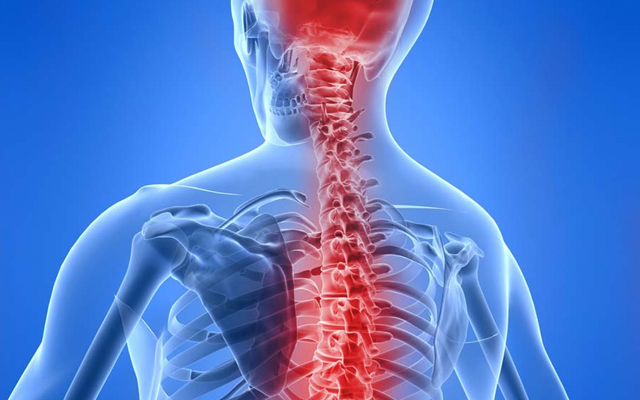 The human body contains a number of systems that operate as a “check-and-balance” to keep us as healthy as possible given the stressors we encounter. Nowhere is this more prevalent than in the nervous system.

There are several ways to restore the balance between the sympathetic and parasympathetic nervous systems, including dietary, exercise and lifestyle modifications. We discussed how to determine whether you are SNS or PNS Dominant in a previous post. Most people, due to the increased and prolonged stress we endure, are SNS dominant.

We’ve discussed how to use exercise to balance the nervous system in a previous post. In this series, we’ll outline some ways you can use diet and lifestyle to calm an overly active sympathetic nervous system. Part 2 in this series will outline dietary measures.