A Deficiency of This Compound Links IBS, Migraines, Fibromyalgia and More 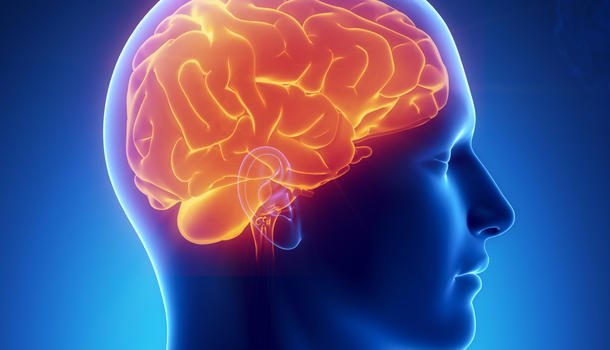 Migraines, irritable bowel syndrome, fibormyalgia, obesity and even ADHD can all be traced back to depleted serotonin levels – and the effects on your body can be as damaging as they are diverse. When most people think of serotonin deficiency, the first thing they usually think about is depression. If that someone is you, you’d be right. But there’s a lot more to this neurotransmitter than meets the eye – a lot more.

Serotonin is one of your body’s most crucial chemical messengers. It – along with other neurotransmitters such as dopamine, norepinephrine and epinephrine – control how information is sent in the brain and throughout the body. If levels are low, or if there is a significant imbalance between the various neurotransmitters, any number of symptoms may result, including migraines, depression, anxiety, fibromyalgia, insomnia, obesity, addiction, obsessive thoughts, compulsive behaviors and ADD/ADHD

Studies have also shown that serotonin plays a crucial role in the ability to fall and stay asleep, reduce/eliminate migraines and tension headaches and reduce the pain associated with fibromyalgia. In fact, research shows that increasing serotonin levels can relieve migraines as effectively as standard drug therapies. Once more, the use of amino acids over time can often eliminate migraines once and for all.

An even more surprising connection shows that serotonin is a major player in gut motility, which can be important for disorders ranging from IBS and constipation to inflammatory bowel diseases like Crohn’s disease and Ulcerative colitis. This occurs because special serotonin-releasing cells are found throughout the gastrointestinal (GI) tract. These cells are responsible for stimulating peristaltic motion, which are the rhythmic contractions that help move waste though the GI tract. If these cells don’t function properly, peristalsis slows or becomes erratic, which can lead to symptoms.

Proper serotonin (and neurotransmitter) function is essential for your health. Research has shown that supplementing with 5-hydroxytryptophan (5-HTP) along with other key amino acids and cofactors can help restore proper serotonin levels naturally and effectively – this is called amino acid therapy. This can provide relief from a whole host of symptoms, including depression, anxiety, migraines, insomnia,and fibromyalgia (to name a few:)).