5-HTP vs. Tryptophan – Which Is Better To Raise Serotonin Levels? 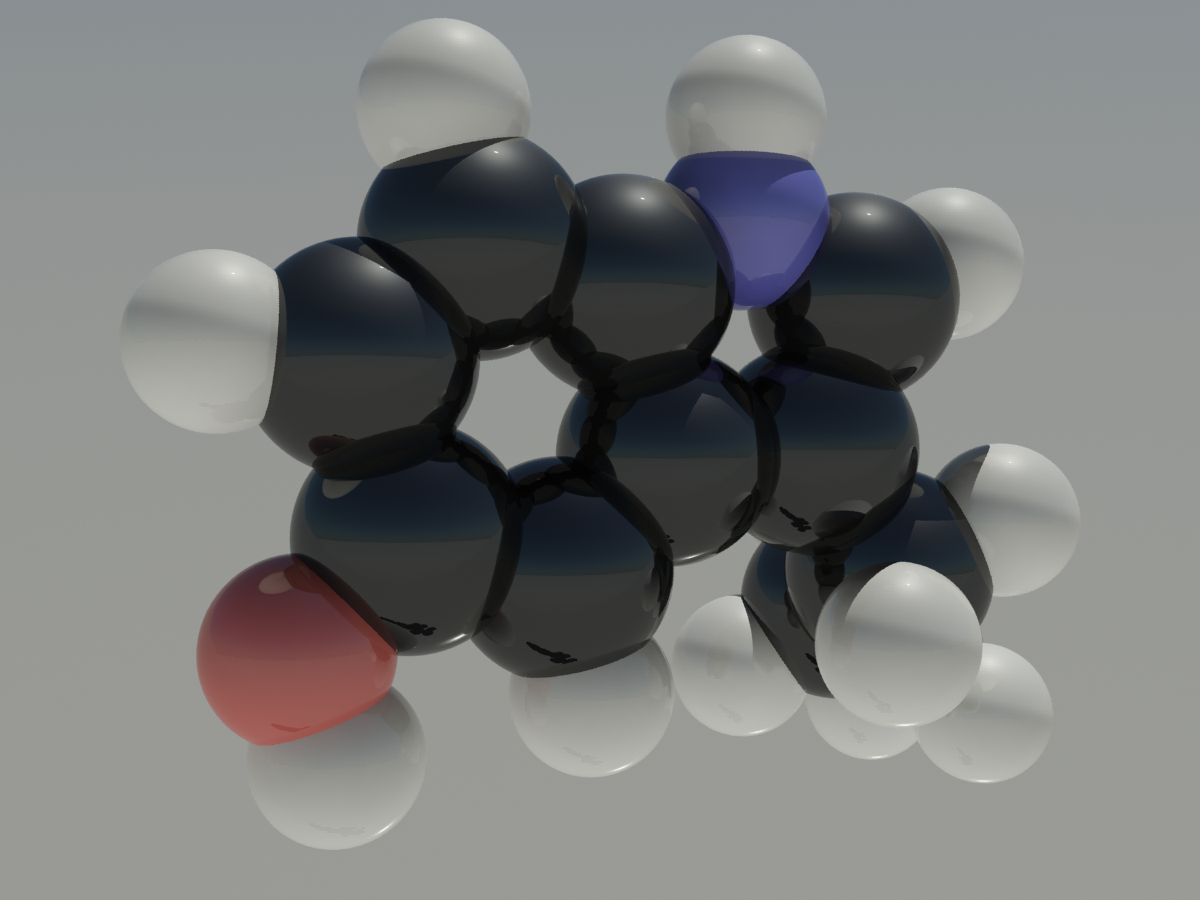 We are asked this question a lot, so I wanted to take some time to review what these two compounds are and how the body/brain uses them so it becomes clear why one is better than the other to raise serotonin levels in the brain.

Both 5-hydroxytryptophan (5-HTP) and tryptophan are amino acid precursors of serotonin. Both cross the blood-brain-barrier and both can be used to increase serotonin levels in the brain. However, as you will soon see, 5-HTP is better for this purpose.

Tryptophan is one of the essential amino acids found in the human diet. Tryptophan is found in most dietary proteins, but it is especially abundant in meat, poultry, milk, yogurt, eggs, fish, spirulina, sesame/sunflower/pumpkin seeds and oats. However, tryptophan is the least abundant essential amino acid in foods, making up only about 1% of the amino acids available in dietary proteins. This is important since many amino acids compete with tryptophan to enter the brain (via the blood-brain-barrier). Due to the  relative scarcity of tryptophan in the diet and stiff competition with other, more prevalent amino acids leads to very little tryptophan uptake into the brain. Because of this, studies have shown that food sources of tryptophan cannot dramatically increase brain levels of serotonin.

5-HTP is a naturally occurring amino acid and chemical precursor to serotonin. It is derived from tryptophan and is converted into serotonin by the aromatic-L-amino acid decarboxylase enzyme with the help of vitamin B6.

5-HTP can readily cross the blood-brain-barrier, whereas serotonin cannot.

There are no food sources of 5-HTP, although it can be derived from the metabolism of tryptophan. As a supplement, 5-HTP is obtained from the seeds of Giffonia simplicifolia, which is a plant native to Africa.

Although tryptophan and 5-HTP are both precursors to serotonin, they do have some important differences when it comes to efficiency and effectiveness for increasing serotonin levels in the central nervous system/brain.

In addition, the conversion of tryptophan into 5-HTP is the rate-limiting step in the production of serotonin, meaning that this is the slowest part of the reaction needed to make serotonin. Using 5-HTP directly can bypass this step and lead to a faster conversion into serotonin.

Once more, tryptophan competes with several other amino acids to cross the blood-brain-barrier; 5-HTP does not compete with any other compounds to enter the brain. Thus, using 5-HTP is a more efficient method to increase brain levels of serotonin.

Taking into account all these differences, the data shows that 5-HTP is more efficient and effective as a way to increase serotonin levels in the brain and central nervous system than using tryptophan.