Creatine May Reduce Side Effects of Statin Drugs 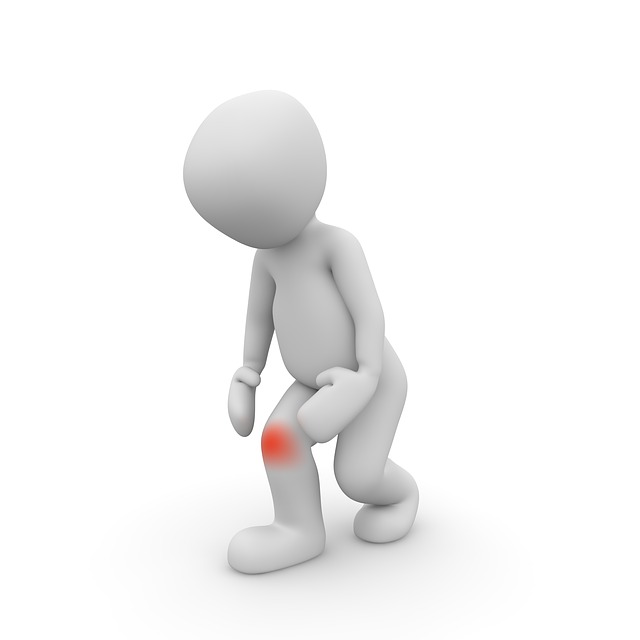 It has long been known that statin medications decrease CoQ10 levels in the body and that supplemental CoQ10 can effectively alleviate many of the symptoms of statin medications, including muscle pain, weakness and lethargy. New research indicates that creatine may also help those that suffer from side effects from statins.

Statin medications, known as HMG-CoA reductase inhibitors, inhibit an enzyme that the body uses to make cholesterol, thereby lowering blood cholesterol levels. Unfortunately, this same enzyme is also what the body uses to make the vitally important compound Coenzyme Q10 (CoQ10). CoQ10 is necessary for the body to make energy at the cellular level, making it especially important for the muscles and the heart. Numerous studies support the use of CoQ10 in combination with statin medications to minimize side effects. However, new research indicates that creatine may be another nutrient that may be of considerable benefit to those taking statin medications.

Researchers from Johns Hopkins School of Public Health found creatine highly effective for reducing the side effects of statin drugs. This study looked at 12 patients that had previously had negative reactions to several different statin medications. Amazingly, they found that using creatine (loading followed by a maintenance dose) completely prevented muscle pain in 8 out of the 10 people receiving statins. They then discontinued the creatine and all the patients developed muscle pain. After reintroduction of the creatine, the muscle pain disappeared in all patients.  The researchers theorized that one of the effects of statin drugs may be to decrease intracellular creatine in the muscles and that taking supplemental creatine could restore or prevent this depletion.

Based on this as well as previous research, using a combination of CoQ10 plus creatine supplementation may be the most effective combination yet found for treating or preventing side effects in those taking statin medications.