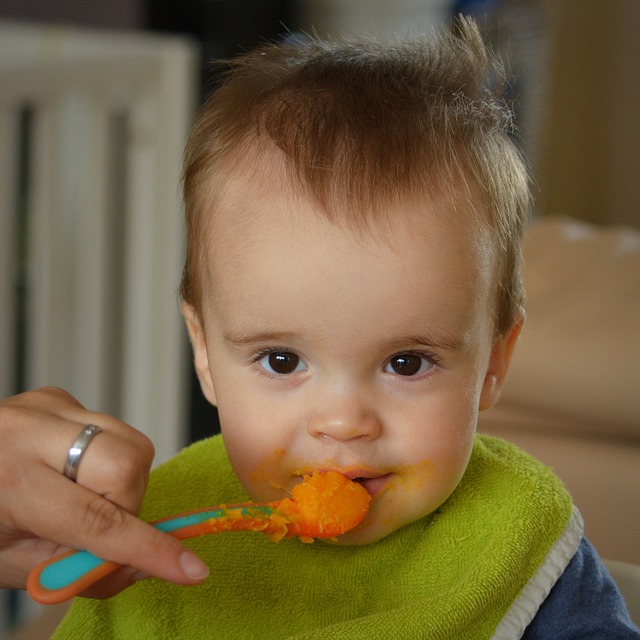 Heavy metals can disrupt numerous bodily functions and systems, even at very low exposures. Amazingly, heavy metals were found in many commonly eaten baby foods, sometimes at levels called “troublesome” according to a new report published by Consumer Reports. Find out which ones and what you can do to avoid them.

Scientists at Consumer Reports studied 50 packaged foods made for children, from cereals to snacks and estimated how much of each food a child typically eats. They then looked at medical research on what levels of heavy metals could cause health issues and the results were far from reassuring for parents with toddlers.

The most common heavy metals found in the foods tested were arsenic, cadmium and lead. What was especially concerning is that over two-thirds, about 68%, of the tested foods were found to have “very high levels” of these heavy metals. Arsenic, cadmium and lead have numerous potential health effects, including damage to the nervous system, delays or abnormalities in childhood development and even increased risks of cancer. None of these effects is likely to show up after one or two exposures, but if a child eats these foods with any regularity, their risk of long-term harm is certainly increased.

Luckily, parents don’t have to rely on these prepackaged foods to feed their toddlers and growing children. When our kids were young, my wife and I relied on a fantastic book called “Super Baby Food” by Ruth Yaron to make almost all of the foods that our kids ate. I would highly recommend any parent get this book (it also makes a great baby-shower or B-day gift!) and use it to make nutritious, delicious foods that the whole family can enjoy.